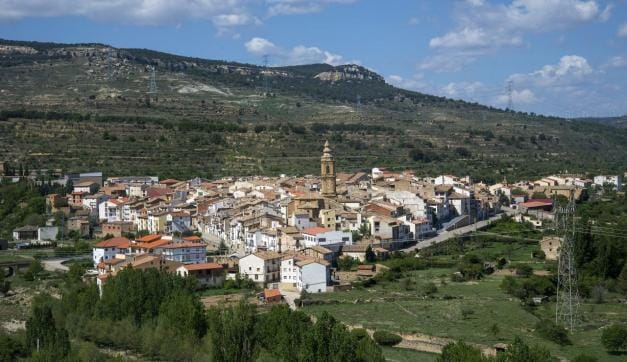 The Forcall Museum Collection reveals the past of the municipality and plays an important role in the preservation of local heritage. It consists mainly of marine invertebrates from the dels Ports region.

The Forcall Paleontological Museum Collection exhibits marine fossil specimens that represent the Jurassic and Cretaceous lands that dominate the region. The ammonoids preserved in iron oxides, such as Pseudosaynella, representative of the municipality of Forcall, are especially significant. Furthermore, Forcall is a town typical of six fish species identified from small fossils located at the head called otoliths.

The archaeology section mainly corresponds to the materials found in the historic Iberian city of Lesera. Furthermore, there are remains of the medieval Forcall, such as “the stone of the birds” and paleontological fossils.